Whenever a new flagship device is about to get released, smartphone manufacturers usually try to keep things close to the vest. However, the rumour mills will always be on overdrive spewing rumour after rumour and leak after leak about the purported device. This is also the case with the upcoming Galaxy Note 8 from Samsung – which is quickly becoming one of the worst-kept secrets in the smartphone industry today. Just recently, schematics of the said device have been leaked and further gives us an idea what Samsung has in store for its next flagship.

The latest rumour comes from Slashleaks, which recently posted two schematics that allegedly show key details of the Galaxy Note 8. Upon closer inspection, the said schematics imply that Samsung may put features on the Note 8 that are not in the Galaxy S8 or S8+. 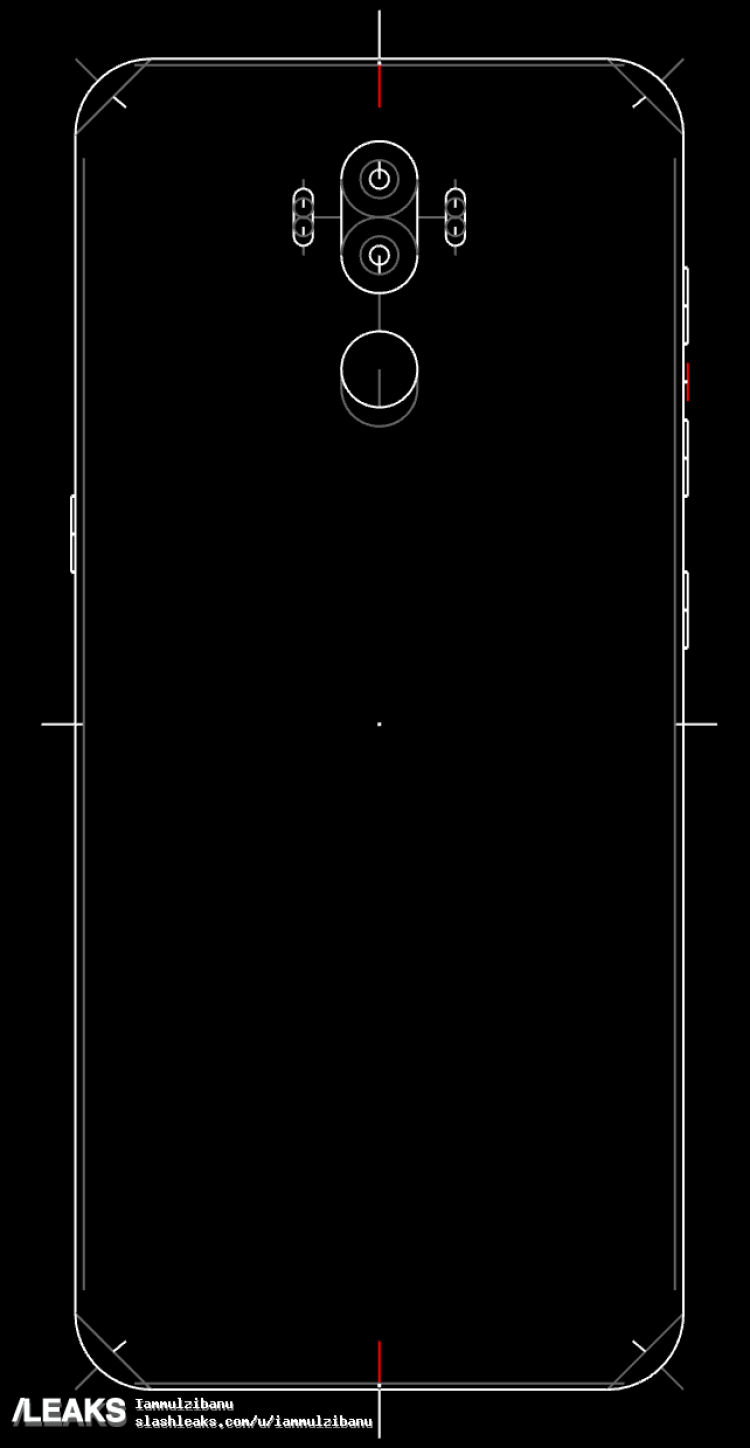 The first schematic shows the rear panel of the Note 8 where it appears that issues in the design of the upcoming smartphone were addressed by Samsung. Based on the schematic, the fingerprint sensor of the Note 8 have been moved to below the camera. Initially, the sensor sits at the side of the shooter. This move makes it easier for users to access the sensor and at the same time prevent smudging on the lens of the camera.

In addition to that, the schematic seems to confirm earlier rumours that the Galaxy Note 8 will be the first smartphone from Samsung to have a dual lens camera, compared to the single lens camera sported by the Galaxy S8 line. 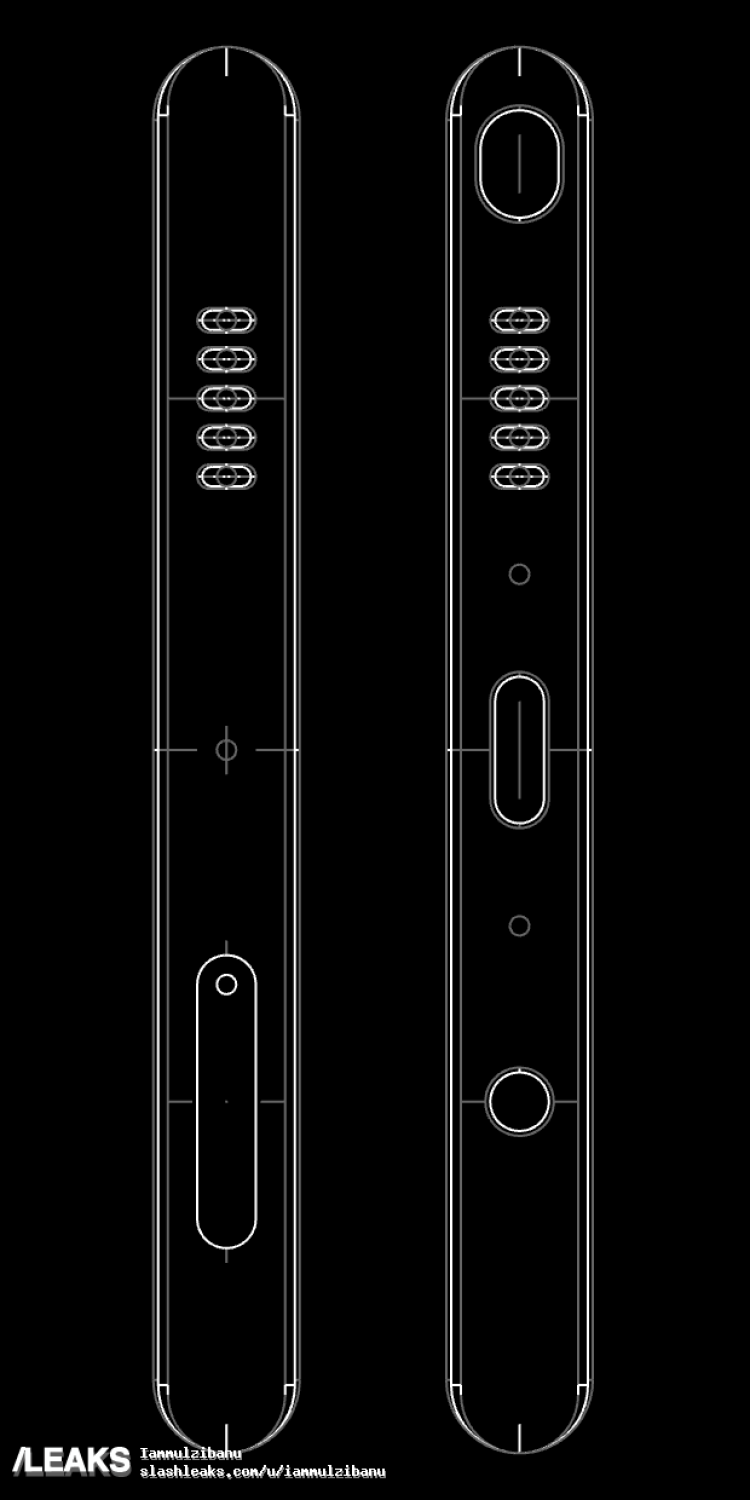 Although the schematic doesn’t show other key details such as the exact design of the Note 8 or the size of its display, it does show that the handset could come with dual speakers – one sitting at the top of the device and the other at the bottom – enabling the handset to deliver stereo sound. These dual speakers is another feature that is nowhere to be found in the Galaxy S8 line.

Officially, Samsung announced that it will release the Galaxy Note 8 sometime this year, but neglected to include what the smartphone brings to the table in terms of features. Still, that didn’t stop the rumour mills. Aside from the redesign of the camera and fingerprint sensor, the upcoming phablet may also come with a similar design as that of the Galaxy S8 line, including a virtual home button and a curved display.

Just last week, another report came out that said that the Note 8 will be powered by a faster Qualcomm Snapdragon 836 processor as opposed to the Snapdragon 835 found in the S8 line.

Most reports however indicate that the Galaxy Note 8 will be announced by Samsung either in late August or early September.